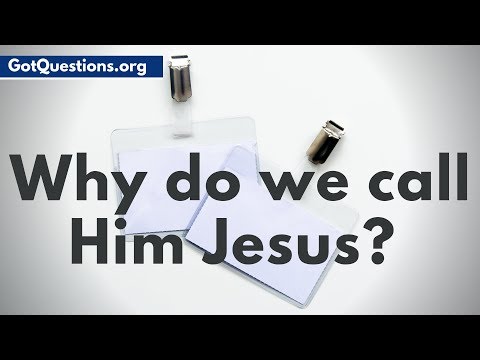 Now onto the more difficult question: the most likely date (or season) of birth. Again, according to Luke (2: 8), Jesus was born in the season “when shepherds  the mystical teachings of jesus abide in the field and keep watch over their flock by night. ” This ensures the period must have occurred sometime between mid-March and mid-October because the winter months in Palestine comprise a cold, rainy season, prone to frost so flocks were/are not put out to pasture, especially from December – February. In fact, it was/is Jewish custom for shepherds to put their sheep to pasture in early spring at about the time of the feast of Passover and to bring them home when the first rains started in early to mid fall. Throughout this period, the shepherds would remain with their flock to insure their safety. If we can abide by the historicity of Luke on this passage, it tells us little more than the historically practiced dates of Christmas, i. e. both January 6th and December 25th, are inaccurate – as would be expected given the dates’ history and reason for their (falsified) origin.

In order to dig deeper, we should search for clues elsewhere in the Bible – including perchance, some of the more apocryphal books. For example, in the Acts of Yesu (Jesus), written by Siphur (supposedly following a personal visit with Jesus), chapter 7 provides this clue, “The whole gathering knew that the child [Mary] who had given birth to a boy child in the spring was the boy child from God. ” If this statement is accurate, the season at least is relatively assured and matches what we know of sheep herding habits in ancient Israel.

To further refine the date, we again return to prophesy from the Old Testament. The Book of Numbers (24: 17) provides, “a star shall come forth out of Jacob and a scepter shall rise out of Israel, ” indicating that a star (or some kind of celestial apparition like a star) would herald the arrival of a new King of Israel. From this clue, we can examine the record of celestial events between 7-5 BC to see what may have occurred that was noteworthy.

As important as the triple conjunction was, what followed shortly thereafter was even more important astrologically speaking: the massing of three planets, Mars, Jupiter and Saturn, again in the constellation Pieces during the month of February, 6 BC. There was a tradition of associating the conjunctions and massing of planets with omens of pending important historical events. This particular event was interpreted as a sign that a very great king would be born in Israel. Such a massing occurs only once every 800 years, and occurs much, much more infrequently in the constellation Pieces. At this point, the Magi (astronomers) knew an important event would occur, but they still did not necessarily know when it would occur, or necessarily who would arrive, other than a great king. This final sign was described in the Gospel according to Matthew (2: 1-9) as a star that we refer to as the Star of Bethlehem.

This star was unlike normal stars in that it was 1) a star that had newly appeared, 2) had traveled slowly through the sky against a static background of other immobile stars, and 3) appeared to stop moving across the sky when the magi arrived at Bethlehem. (In some translations, a further reference is made that the star ‘stood’ over and ‘pointed’ at where the Lord lay. ) There is but one astronomical object that could satisfy these descriptions of new appearance, and both movement and stability (as well as an impression of pointing with a head at the top, as if standing), and that object is a comet.